Responsible to account for millions of dollars received and distributed each year, the County Auditor is the Chief Fiscal officer of Delaware County. 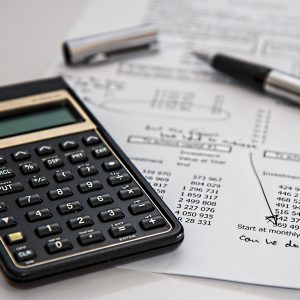 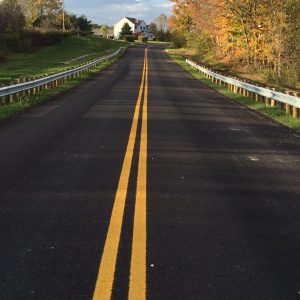 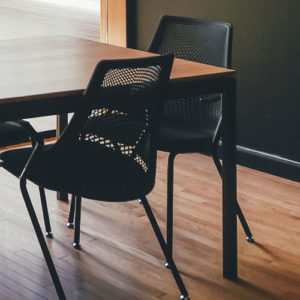 Check out a listing of available forms online. 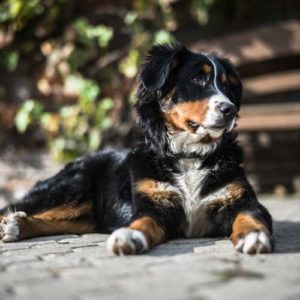 You must renew your Dog Tags/ License every year. Do it online here or view remote license locations.

You can also look up a found dog. 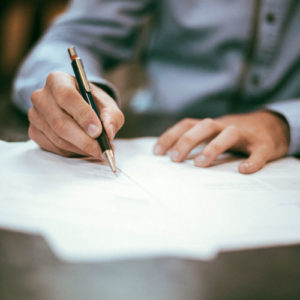 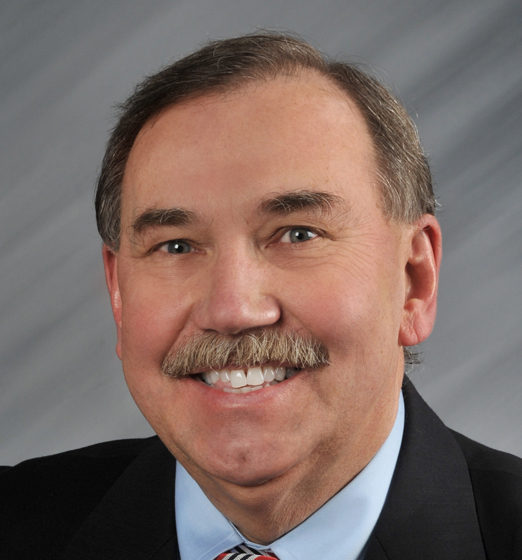 George Kaitsa was appointed Delaware County Auditor in 2009, elected to a full term the following year, and re-elected without opposition in 2014. He received the coveted “Distinguished Auditor Award” from the Ohio County Auditors’ Association in 2012 and again in 2017. He was instrumental in helping Delaware County earn dual triple A credit ratings from both S&P and Moody’s—one of only two Ohio counties to achieve that high distinction. He is also a past president of the Ohio County Auditors’ Association.

Before becoming Delaware County Auditor, Mr. Kaitsa served in a number of state and county senior management positions.  He was the Ohio Department of Development’s first Chief Financial Officer. As Deputy Director of the Ohio Department of Administrative Services, he was responsible for completing the $125 million renovation of the Ohio Statehouse and the construction of the first phase of the OSU Fisher College of Business as well as the construction of the new COSI facility. In 1990, as the Finance Director for Franklin County, he helped Franklin County obtain a Moody’s Aaa bond rating, the first Ohio county to achieve that distinction since the 1940’s. Mr. Kaitsa’s service also includes positions with the Ohio Police and Fire Pension Fund and the Ohio Rehabilitation Services Commission.

Under the leadership of the County Auditor’s office, Delaware County has received the Certificate of Achievement for Excellence in Financial Reporting for twenty-five consecutive years.  Delaware County has been named a top ten winner in its population group for the Digital Counties Survey award for the past three years.  The award recognizes counties that are leaders in the use of digital technology and Delaware County is the only Ohio county to achieve this recognition.

Under the leadership of County Auditor George Kaitsa, the Auditor’s Office has installed Employee Online, an application that enables county employees to access their payroll information electronically; One Solution, a new accounting platform for the county; Executime, an electronic timekeeping application for county employees; a state-of-the-art GIS website for accessing real estate information on a countywide basis; and a Paperless Reappraisal System which utilizes digital technology and GIS ortho and oblique imagery to achieve efficiencies with the appraisal of properties in Delaware County.